Get Society Rich Quick: The Ideal Level of Government Spending 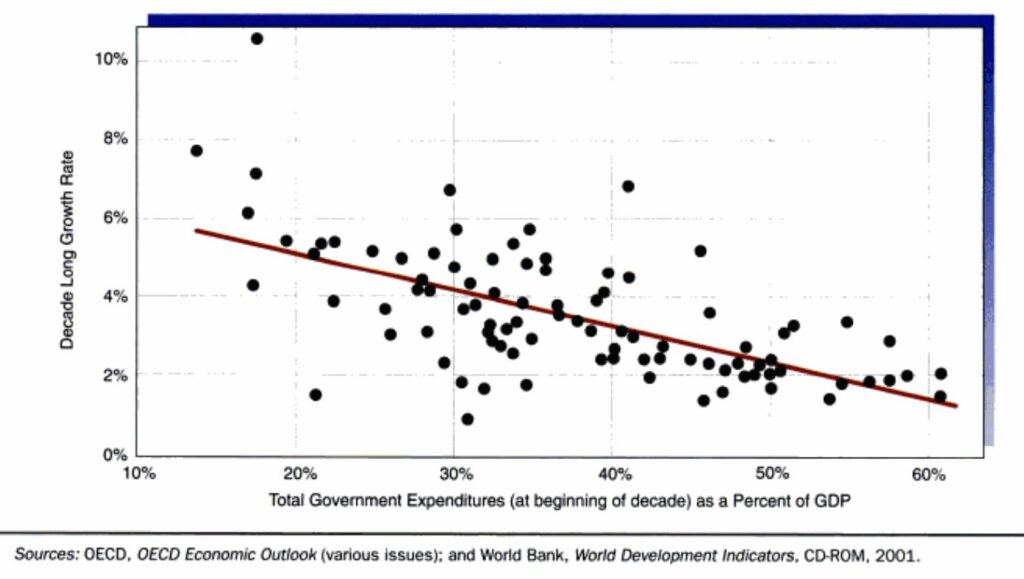 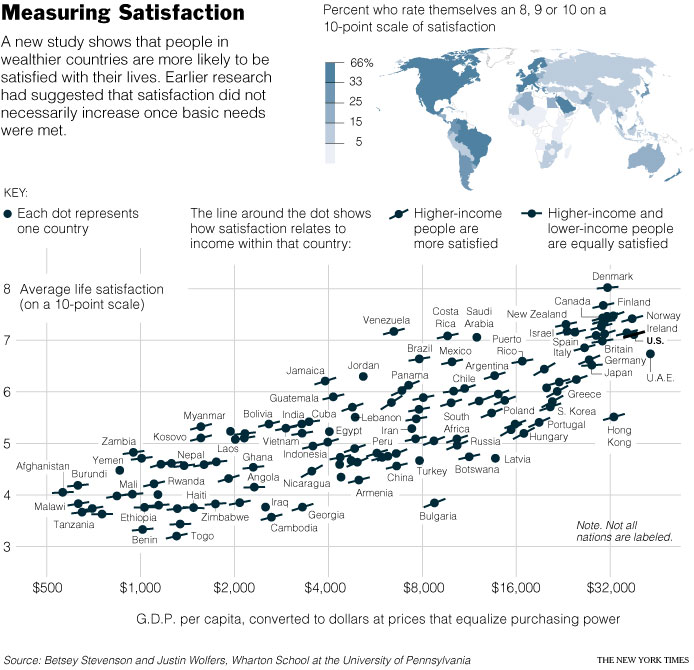 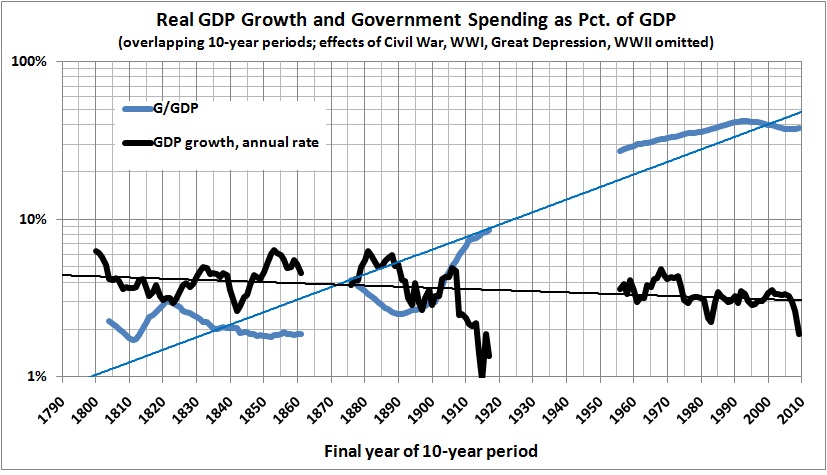 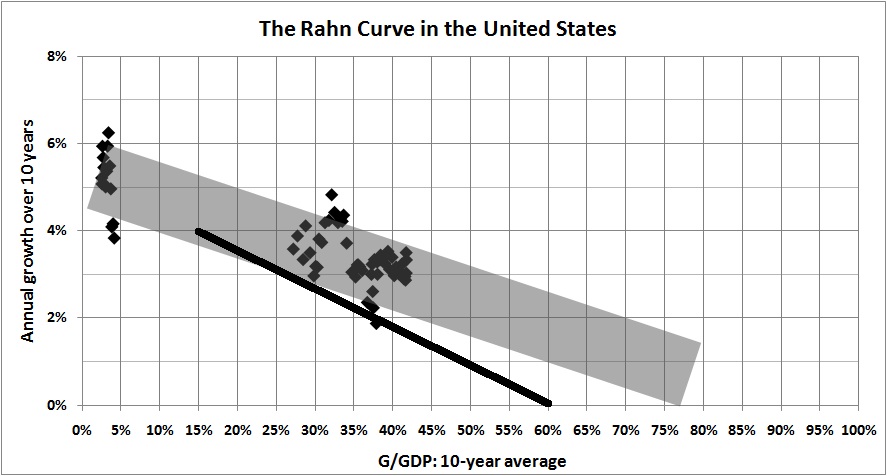