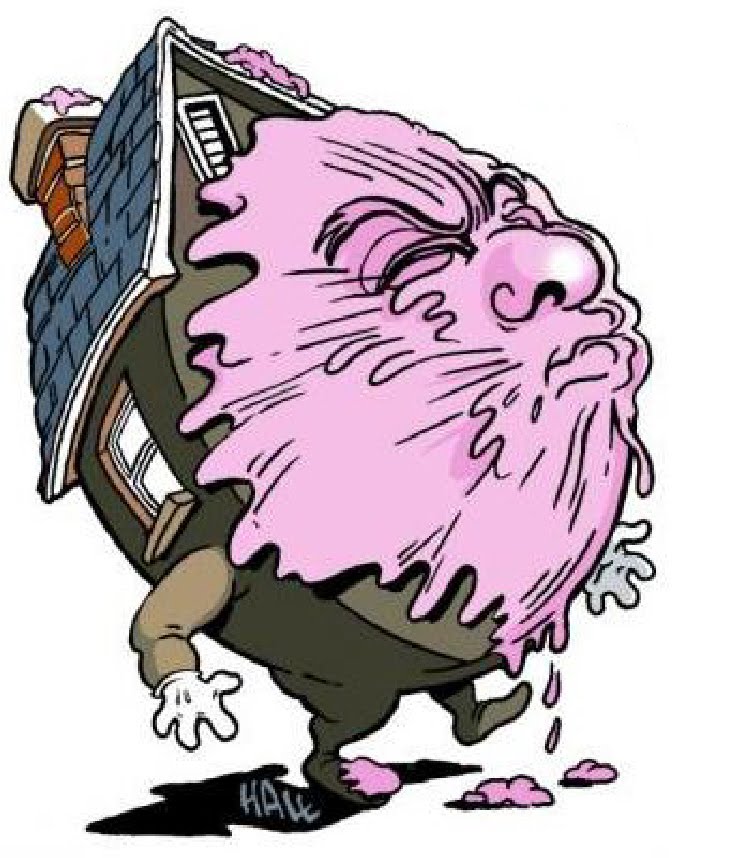 Why would Americans be so dumb as to build 14 million houses they didn’t need?  The two primary reasons we built too many houses are:

Following 9/11 the Federal Reserve reacted to keep the stock market from continuing its decent and the economy from slipping into a recession. They began to lower interest rates to increase borrowing, producing short-term economic growth.

These artificially low-interest rates made it much cheaper to get a mortgage. The cheaper something is, the more people buy of it. Hence, lots of people stopped renting and got mortgages. The heightened demand for mortgages intrinsically meant a higher demand for houses. Since the demand for houses had increased the sellers were able to increase the price correspondingly. When investors saw house prices going up and up, they speculated that they could rely on that trend to continue. So, many investors bought houses with the plan of selling them at a later date when they were worth more money. The new demand for housing from speculators drove prices up even further which drew in more speculators. Rinse and repeat.

Is free market capitalism the culprit? That would be a reasonable theory if we’d had anything close to a free market within 100 years.  In a free market, prices are determined solely by supply and demand.  Prices act as signals telling an economy how to allocate its limited resources to most efficiently satisfy the desires of the people. When population increases, demand for houses increases. This results in the cost of a house to increase. This is a signal to investors that they should direct their capital at housing production and a signal to workers to go into the construction field. Hence, the function of prices in coordinating societal behaviour is pretty damn important.

However, in America, the Federal Reserve has the ability to alter the price of borrowing money so that the wrong signals get sent to workers and investors. Our current economic situation is the merely the consequence of this malinvestment.