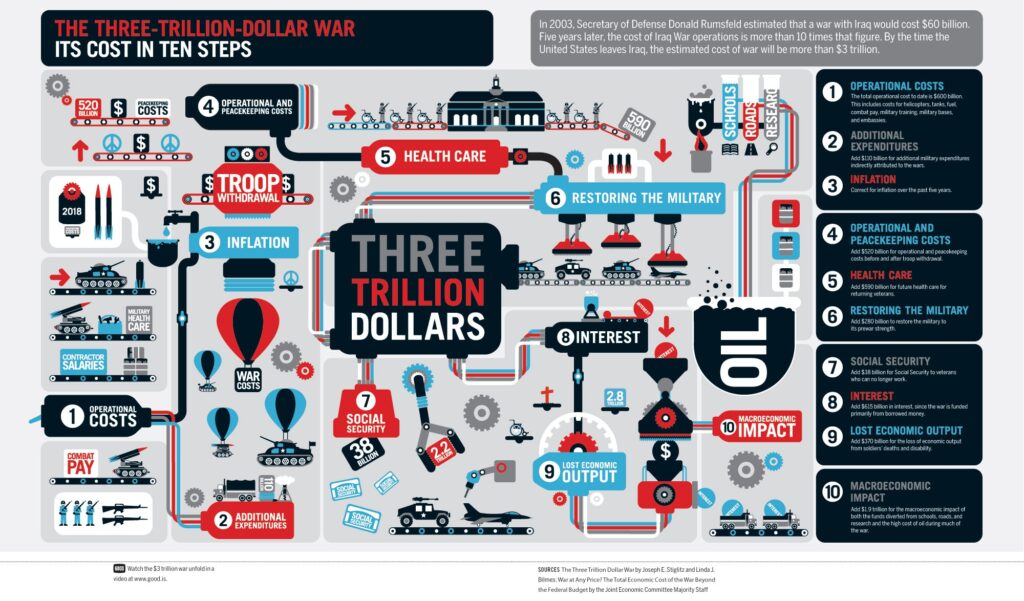 Support Our Troops… By sending them to a Middle Eastern hellhole.

IRAQI TROOPS, CIVILIANS & OTHERS IN IRAQ

I’m sure you’ve never seen one on TV, but there are actually people who live in Iraq.

Why doesn’t anyone ever focus on the 72% of kids who aren’t malnourished?

What do they know, anyway?

RESULTS OF POLL Taken in Iraq in August 2005 by the British Ministry of Defense (SOURCE: BROOKINGS INSTITUTE)
Graph Source: http://www.good.is